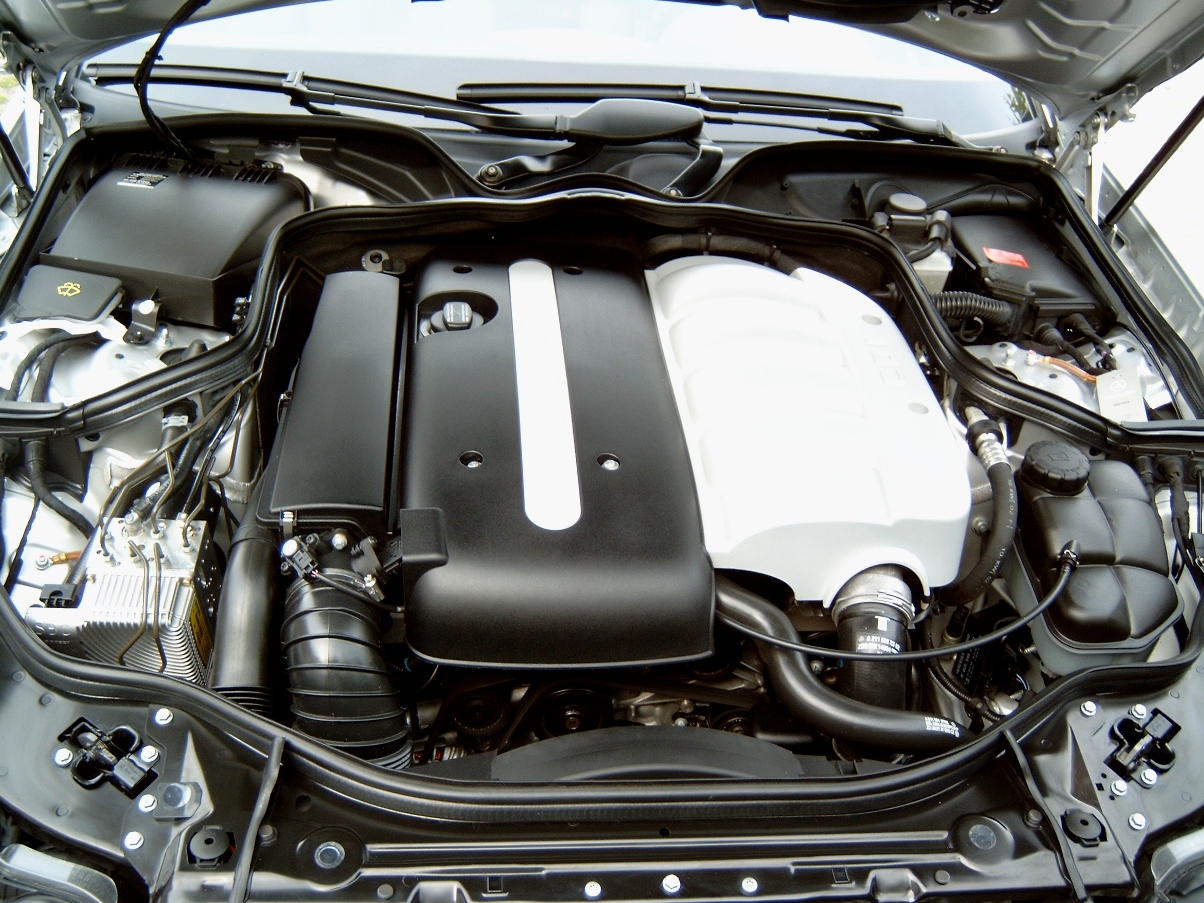 This article is diving deep into all the issue of one of the most popular diesel engines Mercedes-Benz ever produced. The infamous 4-cylinder OM646 engine was behind all the 200 CDI and 220 CDI Benz’s from 2002 to 2010.

Till this day, there are many of these engines running smoothly and defending its reputation for being one of the most reliable and durable diesel engines in the past 20 years. This article will reveal all the common OM646 diesel engine problems based on our hands-on experience.

Which Mercedes-Benz Cars Had the OM646 Diesel Engine?

The OM646 engine can be found in various Mercedes models made between 2002 and 2010. Here is the complete list based on the engine variant (source; Wikipedia):

If you’re in a rush, here’s a quick summary of all the common OM646 diesel engine problems:

For those of you that want to know more details, make sure you continue reading as we dig deeper into these concerns and more.

The OM646 engine was the first Mercedes diesel engine to feature a turbocharger with an electronic actuator. Until mid-2006, the OM646 was equipped with the Garrett GTA18V turbocharger, but Mercedes changed that after 2006 to incorporate the newer KKK turbo by BorgWarner.

In terms of issues, there were none that would occur frequently. Plenty of these engines made it to 200,000 miles (ca. 321,869 km) or more with the OEM turbocharger. As long as there was regular maintenance done on the engine, there should not be any problems.

Let’s start with fuel injectors. Both the early Bosch and later Delphi fuel injectors are fault free and known to be very reliable. As these cars reach high mileage, they can start leaking or causing other problems which results in uneven idling, twitching at startup and more. Check our guide on bad fuel injectors to learn more.

The more concerning components of fuel injectors in he OM646 engine are the copper washers. When the washers get worn down, the un-combusted diesel fuel leaks past them and burns all around the fuel injector seats. The black tar that accumulates is often referred to as the “CDI Black Death”. Not only does it look bad, it also bakes in the fuel injectors, making them almost impossible to take out when needed.

The last problem with the fuel injection is related to the fuel rail. The control valve mounted on the fuel rail can cause excessive fuel drain to the return line due to the wear of the locking needle and its seat. This is not common, however it is known to happen.

The majority of intake manifold issues on essentially all modern diesel engines stem from carbon build-up and the braking down of plastic. The OM646 engine is no different.

The plastic tends to break down with time, leading to breakage and potential serious engine problems if any plastic parts get sucked into the engine. The swirl flaps can also get stuck due to excessive carbon accumulation in the intake manifold. This can lead to erratic engine behaviour.

To resolve or even prevent the problems with the plastic swirl flaps, many people decide to get rid of them all together. Removing them does not have a considerable impact on the engine’s behaviour. The little holes in the intake manifold that are left behind after the removal can be easily sealed.

Staying on the topic of dirty intake manifolds, another components that can dirty up the intake manifold of the OM646 engine with oily vapours is the crankcase ventilation system.

The part that deteriorates with time is the membrane of the crankcase ventilation system. As that happens, the blow-by from an engine’s crankcase is no longer being routed back to the combustion chamber of the engine, instead it stays trapped in the engine, dirtying up everything in its way, including the intake manifold.

Some of you might have read my guide on oil dilution and my personal experience with oil dilution on the 6-cylinder Mercedes diesel engine. Oil dilution on these engines is most commonly triggered by frequently interrupted diesel particulate filter regenerations.

Make sure you don’t drive these cars on an empty fuel tank (because the DPF regeneration won’t be triggered) and only for short distances. Doing both things is a sure way to experience oil dilution.

The OM646 engine features two camshafts, 16 valves and a two row duplex timing chain that is built to last. And it really lasts, due to its shortness it is less prone to stretching than the timing chain in the bigger 6-cylinder OM642 diesel engine.

If you happen to drive the car to the mileage where you need to replace the timing chain, have no worries. Due to its positioning, it makes it very easy to replace the chain. The chain itself is not very expensive, so no worries here!

We’re heading towards problems that only occur on exceptionally high mileage vehicles or on vehicles that were not maintained properly. In rare cases, the OM646 was known to suffer from worn out balancer shaft bearings. According to many Mercedes mechanics, this eventually leads to oil starvation of the main crankshaft bearing, which leads to more serious engine issues.

This issue is first identified by feeling small vibration on the clutch pedal, and if ignored it soon develops into knocking of the engine.

The crankshaft of the OM646 is forged, so it’s built to last. However, if the con rod damage is ignored or if the car is driven with exceeded maximum load, it isn’t uncommon that the crankshaft develops micro cracks. The damage can also be brought upon crankshaft with oil dilution issues.

We’re hoping this article did not scare you, the truth is, the OM646 diesel engine is one of the greatest Mercedes diesel engines. Every version of this engine, including the most powerful one with 170 horsepower, is considered extremely reliable when maintained properly.

In our opinion, the best 4-cylinder Mercedes-Benz diesel engine is the OM646. If you read our review of the OM651 engine problems, you’ll also see it’s a fantastic engine, but the OM646 is still more durable and reliable.

How reliable is the OM646 Mercedes engine?